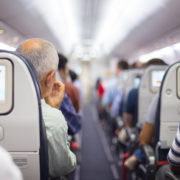 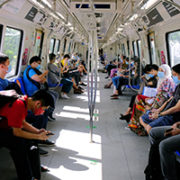 The Association of Southeast Asian Nations (ASEAN) is making strong efforts to maintain financial stability amid the coronavirus disease (COVID-19) pandemic, mostly through national financial emergency measures for each member state. As a region, ASEAN has not yet formed a regional financial safety net to deal with a crisis like COVID-19.
Comment 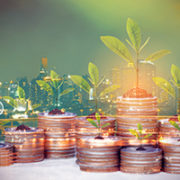