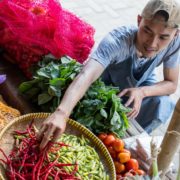 A critical challenge in achieving inclusive growth is to formalize informal firms and non-contract-based employees.
Comment 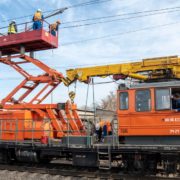 PPPs in ASEAN: Why I’m excited, and how to keep the momentum 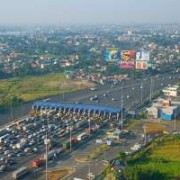 Discussions I’ve had around public-private partnerships (PPPs) in Asia have typically focused on India and the PRC because of their strong deal volumes. Having listened to and interacted with agencies in several ASEAN countries, I believe ASEAN is at an inflection point that could soon make it the bustling PPP market ADB has long been working toward.
Comment