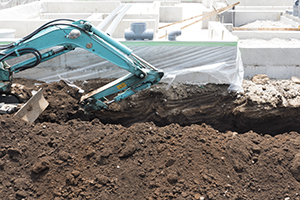 The landscape of Misato City in Japan has changed drastically in the last 35 years. In the 1980s, Shin-Misato Station was the Mushashino marshalling yard for freight services. Most of the land near the station was used for agriculture, but once residential houses increased and more people came to settle in the area the government built a passenger train station.

Since then, the area has developed drastically. There is now a big shopping mall; an American wholesale shop, Costco; Ikea; and a high-rise apartment building, all within walking distance from the station. There has been remarkable growth in the central part of the city as well. Once, Central Misato was essentially one school surrounded by farmlands. Thirty years later, there is the shiny new Misato-Chuo Station, which is part of the Tsukuba Express line. The school has been relocated nearby, and the station area is surrounded by apartment buildings, shopping malls, banks, bus terminals, parks, a nursery, restaurants, and a variety of other services necessary for urban life. This development from a rural to urban city has been quite remarkable. In the process, land readjustment has been an effective tool for urbanization for the Misato City local government.

Land readjustment is a tool of urban development whereby the public authority pools various parcels of privately-owned land and formulates a land use plan for the overall area. The land plan designates areas for public goods, such as roads, parks, and open spaces, and the government “implements the plan and provides the necessary trunk infrastructure” (World Bank 2018). The remaining land is then distributed proportionally to each landowner. While the distributed land parcels are of smaller size, for example 50%–60% of their original size, the value of the new land parcels is higher because they are now serviced urban land. In Japan, usually owners must give up 30% of their land, although this differs on a case-by-case basis. For projects led by the public authorities, there is no legal requirement of approval from landowners. For private-led projects, approval of more than 66% of the landowners is required. In many cases, the authority aims for a higher rate of approval from the landowners, the rule of thumb being 80% (Souza, Ochi, and Hosono 2018: 55). This is a high benchmark, but land readjustment has been one of the most successful tools for urbanization in Japan. 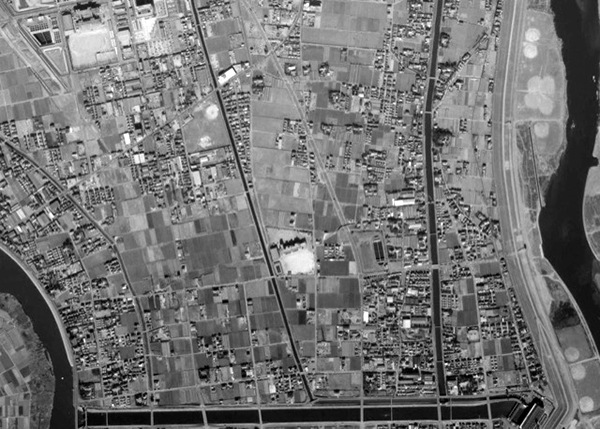 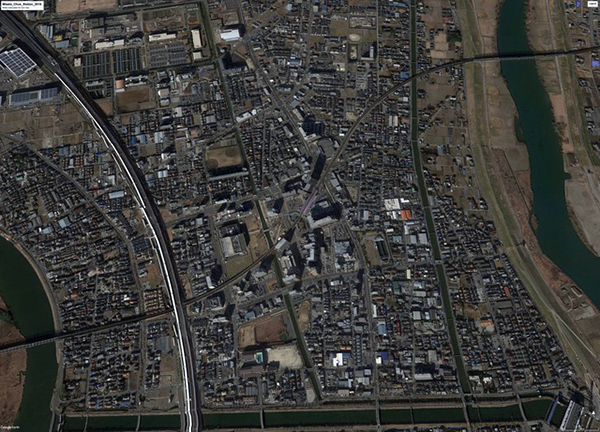 The extensive use and success of land readjustment in Japan have prompted the Japan International Cooperation Agency (JICA) and the World Bank to promote Japanese land readjustment for urbanization in developing countries since 1970s (Souza et al. 2018: 86). However, it has been difficult to replicate the success seen in Japan. For example, when Thailand tried to implement land readjustment using the Japanese approach, it faced many difficulties. One of the reasons given was that Thai people are not as consensus-oriented as Japanese people and so would not agree to give up their land (Sorensen 2007). Often, the success of the Japanese model is attributed to the fact that Japan has a tradition of consensus in participation and decision making and that Japanese people are less individualistic and more cooperative. However, the reality is that Japanese landowners are just as demanding, and also do not agree to land readjustment so easily. Take the example of stalled land readjustment cases in Japan. In 2015, there were 138 projects that had been stalled for more than 10 years. These accounted for more than 27% of all land readjustment projects (Imanishi 2016: 239). The reason for such delays, according to the government (Ministry of Land, Infrastructure, Transport and Tourism 2007), was the lack of finance and lack of consensus. This shows that the Japanese government has also faced difficulty in gaining permission from landowners. Indeed, there have been many more failed land readjustment cases that have not been accounted for. For example, more than three land readjustment projects were initiated near Shin-Misato station after its development. These efforts did not take off due to a lack of approval from the landowners.1  Nonetheless, it is important to note that there have been many successful cases of land readjustment in Japan. The question then arises: how does the Japanese government convince the reluctant landowners?

There is a pre-conceived notion that it is difficult to implement Japanese policies in other developing countries due to a lack of consensus and harmony often associated with the Japanese culture. This claim is not only dubious but is also unfortunate because Japan can actually provide valuable ideas for other countries of ways to persuade reluctant landowners. One has to carefully examine how the Japanese government has been able to gain the landowners’ consent for so many projects. It is also important to analyze the Japanese government’s commitment to gaining consent even though the law does not require it. Japan has more to offer than its laws and regulations: the experiences of efficient institutions and hardworking local government officers play a crucial role in laying the groundwork for successful policy application. These experiences are invaluable and perhaps more important than the policy itself.
_____

Rachana is a master’s student at the Graduate School of Public Policy, University of Tokyo.
View all posts by Rachana Sah →