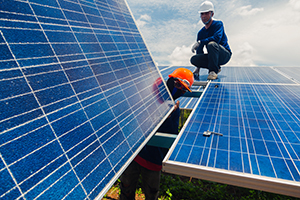 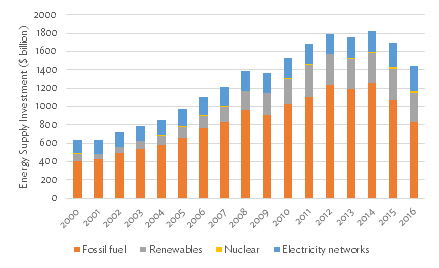 Interestingly, fiscal and financial policies, such as feed-in tariffs, loans, tax reliefs, grants, and subsidies, are more popular in developed countries than in developing and least-developed countries. This can be explained by the higher cost of such policies, but empirical evidence on the effectiveness of fiscal and financial energy policies is needed to equip developing countries with evidence-based policy recommendations.

Although feed-in tariffs and loans can be expensive as they require long-term commitments from governments, policy makers should still prioritize their implementation due to their effectiveness at attracting private investment in renewable energy.

← What explains the growing global demand for cash?
Land readjustment in Japan: Beyond the myth of Japanese consensus and harmony →