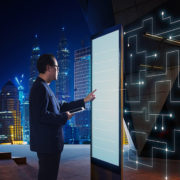 Financial technology (fintech) is rapidly changing the financial landscape in the People’s Republic of China (PRC), with important implications for financial inclusion and macroeconomic stability (Huang 2020). Fintech in the PRC started at the end of 2004 when the mobile payment service Alipay first came online. However, fintech did not grow dramatically until 2013, when the online money market fund Yu’ebao started to receive investments from Alipay users.
Comment 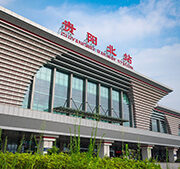