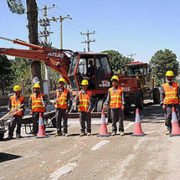 As we know from countless growth accounting studies, the ability of a country to educate and train its citizens is a key determinant of economic development. There is also fairly strong evidence at the company level that a workforce with higher human capital generates higher productivity. In other words, not only are there strong incentives for governments to educate and train people, but there are also incentives at the firm level for companies to hire more educated workers and to offer training to their existing workers.
Comment

The impact of trade on employment in the Sustainable Development Goals 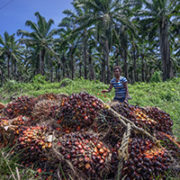 Employment was an afterthought in the Millennium Development Goals (MDGs). It was not part of the original goals but was added in 2008, halfway through the implementation period. It is, however, a key element of the Sustainable Development Goals (SDGs). Goal 8 encourages countries to “promote sustained, inclusive and sustainable economic growth, full and productive employment and decent work for all.” There are eight employment-related targets and ten specific indicators (United Nations 2015).
Comment

The notion of a middle-income trap has generated much interest and discussion, but little consensus. There is no agreement on what the trap is or how long a country needs to be at the middle-income stage to be considered trapped. Much of the current discussion is about growth slowdowns, but is a slowdown the same as a trap? It is also possible that the trap does exist but we do not know what causes it.
Comment 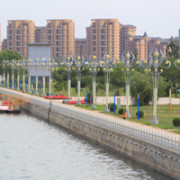 The Chinese economy grew by 7.4% in 2014 and is expected to expand by 7.0% this year. These are impressive growth rates for any country but lower than what has been achieved in the past. For 3 solid decades, since the beginning of market reforms in the late 1970s, the economy expanded by an annual average of almost 10%.
Comment 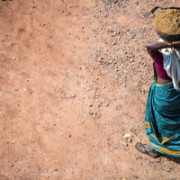 Elections are complex affairs and the factors that give rise to a change of government normally include the three Ps of personalities, policies, and past performance. This is certainly true of the recent election in India. The Congress Party, led by the Gandhi dynasty, lost control of the government to a resurgent Bharatiya Janata Party headed by the former chief minister of Gujarat state, Narendra Modi. A key question is whether the policies of inclusion, pursued by Congress for a decade, were rejected by the electorate.
Comment