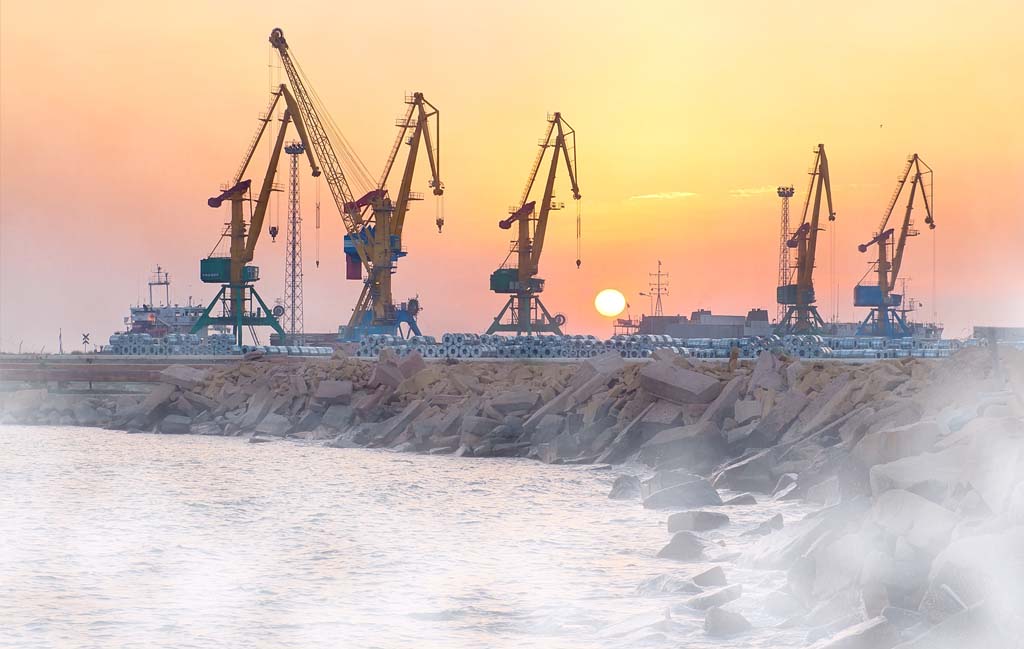 Spanning from the People’s Republic of China through Central Asian countries along the Caspian Sea to Europe, the Trans-Caspian Corridor is an increasingly important channel for transportation and cross-border trade. The corridor also has significant potential as a driver of inclusive and sustainable development, but considerable financing gaps and other challenges must be addressed to meet its rapidly expanding infrastructure needs.

Major barriers to infrastructure investment in any region include the long duration of projects, high up-front costs, large scale, high risks, and uncertain benefits. However, Central Asia faces unique, additional barriers. Compared to South Asia, Southeast Asia, and North Asia, Central Asia has much lower population densities, and there are longer distances between cities. Cross-border connectivity is also more important in Central Asia than elsewhere in Asia, where domestic connectivity can provide sufficient demand for infrastructure. Cross-border connectivity should be expanded to support the region and promote continuous development.

The Trans-Caspian Corridor provides the potential for increases in cross-border trade, GDP, investment, and employment, and a decrease in transportation costs. The benefits of infrastructure projects, however, depend on many factors, including population density, connectivity, access to complementary infrastructure, and economic growth. Greater regional connectivity in Central Asia will create business opportunities for firms and increase access to markets and jobs for individuals. In addition, the Trans-Caspian Corridor will allow the participating countries to benefit from export and import activities as well as transit and, thus, the positive spillover effects will be greater.

Against this backdrop, the ADBI book examines the increased regional connectivity that the Trans-Caspian Corridor can bring to the countries of Central Asia. It can boost market access as well as attract new trade, business opportunities, and employment. However, fully realizing these benefits will depend on infrastructure investment to improve transportation linkages and cost efficiency in the region, which is challenged by low population densities and large distances.

The book features new research on the development of the Trans-Caspian Corridor, its trade and economic potential, and infrastructure expansion challenges and opportunities. It comprehensively reviews policies for enabling infrastructure investment and overcoming the barriers, such as long project timelines, sizable up-front costs, and high risks. It also analyzes policy drivers for further infrastructure development and the technical, social, political, and economic contexts in which these changes occur.

The findings show that investments in infrastructure lead to reductions in transportation costs and times, which have a positive effect on trade between the CAREC countries, with other regions, and on transit trade. Increased trade can stimulate economic development through business development, job creation, and better quality of life. However, the magnitude of the impacts varies by country, transport corridor, the type of infrastructure (road, rail, airport, or seaport), and duration (whether long-term or short-term). Also, the economic impacts of infrastructure investments are not spatially limited to the regions where projects are located because population and industries may shift to areas with better connectivity under corridor developments.

The main policy recommendations provided in the book can be summarized as follows: