Yuqing Xing is Director of Capacity Building and Training, Asian Development Bank Institute, and Professor of Economics, National Graduate Institute for Policy Studies, Tokyo. Previously, he was Professor of Economics and the Director of the International Development Program at the International University of Japan.
Author Archive | Yuqing Xing Industry and trade

The PRC is not yet the world’s No. 1 trading nation 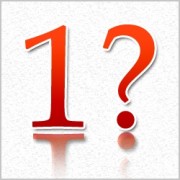 Since the People’s Republic of China (PRC) surpassed Japan as the world’s second largest economy in 2010, guessing when the PRC would eclipse the United States (US) as the world’s largest economy has been an exciting game among PRC watchers. On 10 February came the surprising news that the PRC had surpassed the US to become the world’s No. 1 trading nation, after both countries officially announced their 2012 trade figures. According to the US Department of Commerce, total US trade in 2012 amounted to $3.82 trillion, about $50 billion short of the PRC’s exports and imports of $3.87 trillion, estimated by China Customs.
Comment 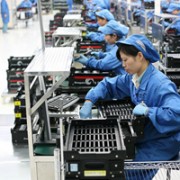