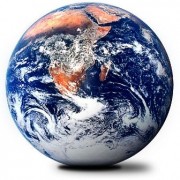 The recent global financial crisis has renewed concerns about the inherent instability of the current international monetary system in which the world’s demands for asset or liquidity are met predominantly using the currency of one country, the United States dollar. If the supply of the global currency is inadequate to support global trade, the world faces deflationary risks. However, since the country issuing the global currency has the privilege of borrowing abroad in its own currency cheaply, its borrowing and, hence the supply of global currency, may become excessive. This may eventually become unsustainable, and may have significant systemic implications for the rest of the world, as witnessed in the global financial crisis.
Comment

It is time for binding agreements on migrants’ rights in Asia 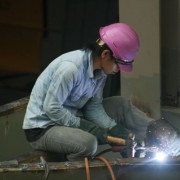 Migration flows within Asia are of considerable size. According to the ILO (2006), between 1995 and 2000, 40% of the 2.6 million to 2.9 million Asian migrant workers (registered and undocumented) went to other countries in Asia, including the countries of the Gulf Cooperation Council (GCC) where Asian migrant workers made up 40% to 70% of the labor force in 2000. Unfortunately more recent data are not available, but the significance of intra-Asian migration constitutes a continuing trend. This post follows the definition of “Asia” used by the United Nations, which includes countries in the Middle East. The migration system in Asia is primarily based on temporary migration largely of low-skilled and semi-skilled workers, facilitated by private recruitment agencies (Wickramasekara 2006)
Comment 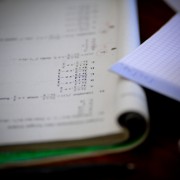 Among the many challenges facing the People’s Republic of China (PRC) in the coming decades, the most important is its need to massively expand its investment in education. In an age of unprecedented levels of globalization, successful development has meant for the PRC, as for other countries, passing through three phases: Phase 1, joining the regional and global supply chains and production networks; Phase 2, imitating and adapting; Phase 3, innovating. These phases need not be mutually exclusive and may overlap.
Comment

Social enterprises can add a new twist to capitalism 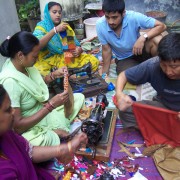 The time has come to look at “social enterprises”—a form of capitalism that includes social and environmental objectives in addition to the profit motive. More than a century ago, Henry Ford asserted that “a business that makes nothing but money is a poor business.” The world is now overrun by such “poor businesses.” The heedless pursuit of financial gains may produce happy management teams and shareholders, but it also results in an unhappy planet for businesses to operate in. The solution is not for these businesses to give some money to charity, or to get employees to play “builder” or “teacher” for a day as part of so-called “corporate social responsibility” initiatives.
Comment 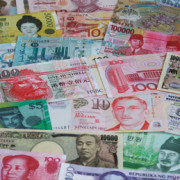 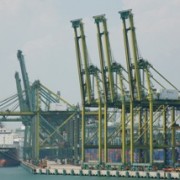 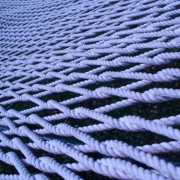 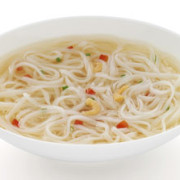 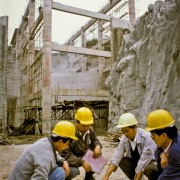