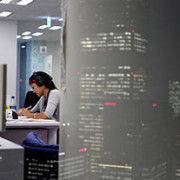 Education and skills are important policy levers for sustainable socioeconomic growth. With the right economic fundamentals, a highly educated population with the appropriate skills is a powerful tool for economies to move from the low-income to the middle-income status, or for those already in the middle-income category to avoid the middle-income trap and move to the high-income category. Skills shortages are a pressing issue as they limit the growth of output in the short term and limit the possibility for diversification and innovation in the long term.
Comment 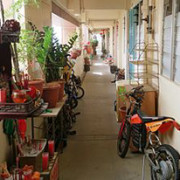 In 2015, the value of housing assets owned by households in Singapore at the aggregate level was 55% of their net worth. Ninety percent of Singapore households owned their homes, meaning that almost all households had wealth saved in housing, and households’ housing wealth was 2.1 times that of the country’s gross domestic product.
Comment 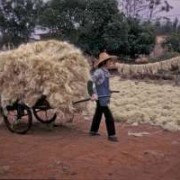 The People’s Republic of China (PRC) has achieved remarkable economic growth, but there are a number of serious imbalances between coastal and inland regions, and between urban and rural areas. The government wants to help bridge this gap by developing inclusive finance tools.
Comment 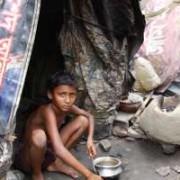 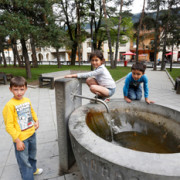 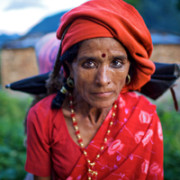 The post-2015 development agenda is leaning toward a goal of eradicating absolute poverty by 2030. The World Bank’s recently approved corporate strategy has the same goal. I believe, however, that this target is absolutely meaningless for the Asia and Pacific region.
Comment 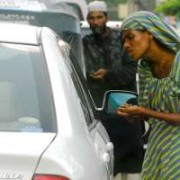