With an improved growth outlook in the United States (US) in the second half of 2021 as the economy recovers from the coronavirus disease (COVID-19), in part related to the substantial fiscal stimulus in the US introduced at the start of 2021, the Federal Reserve (Fed) is on course to slow down its asset purchases program, or so-called quantitative easing (QE) tapering. This has sparked fears of sharp capital outflows from emerging market economies (EMEs) and currency depreciations, as occurred during the “taper tantrum” episode of May 2013. At that time, emerging markets reacted abruptly to the announcement by the Fed that it may wind down its quantitative easing program, signalling tighter monetary policy (Sahay et al. 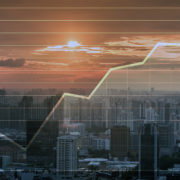 The coronavirus disease (COVID-19) pandemic has been a truly global shock to public health, causing one of the most severe global economic downturns since the Great Depression of the 1930s. Against this context, the 2020 ADBI Annual Conference brought together leading academics, think tank researchers, and policy makers to discuss the impacts of COVID-19 and its policy implications, with a focus on Asia and the Pacific.
Comment 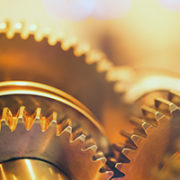 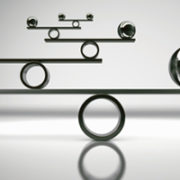