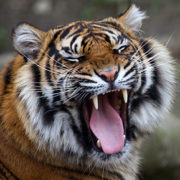 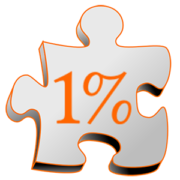 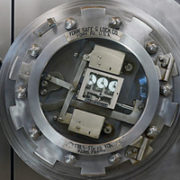 Cash is an extremely useful social contrivance. Two possible drawbacks of high-denomination cash have recently been discussed by Kenneth Rogoff (2016) in his book, The Curse of Cash, and echoed by other economists. They are the extensive use of high-denomination cash by criminals and others engaged in illicit and corrupt activities, and the role that cash plays in avoiding deeply negative nominal interest rates imposed on bank accounts. Rogoff and others call for a phasing-out of high denomination cash over a long period.
Comment 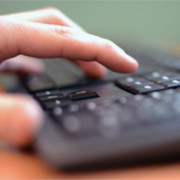 The increasing use of the internet in recent years has caught the fancy of consumers and producers, in commodities, services, and leisure activities. The wide prevalence of wireless internet access and the portability of devices such as smartphones and tablets have increased access and diffusion of related services and products as possibly no other technology in history.
Comment

Southeast Asia’s energy subsidies are a tax on development

Policy reforms to resolve inefficiencies are a major yet underappreciated source of economic growth. One obvious example is the presence of large energy subsidies in the developing world, which are common among oil-rich countries such as Nigeria and Venezuela. Yet energy subsidies remain both large and seemingly firmly entrenched even in some Southeast Asian countries, where net energy exports are rapidly diminishing.
Comment