India: The rising star on the world’s energy horizon

Access to energy sources at low prices will continue to drive the world’s political agenda as energy is a component as well as an object of national power. The world’s primary energy consumption from commercial sources of energy has grown from approximately 8,600 million tons oil equivalent (mtoe) to 13,000 mtoe from 1995 to 2015 and is forecasted to grow approximately by the same amount to 17,300 mtoe by 2035.
Comment 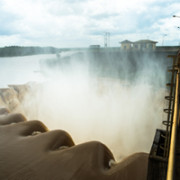 Sustained population and economic growth have almost doubled both primary and final energy demand in the East Asia Summit (EAS) region, and this rising energy demand is posing an increasing threat to energy security. Examination of potential energy saving is key to reducing energy demand and carbon dioxide (CO2) emissions, and findings can shed light on policy implications for decision making to ensure the region can enjoy economic growth without compromising energy security or causing environmental problems.
Comment 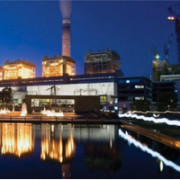