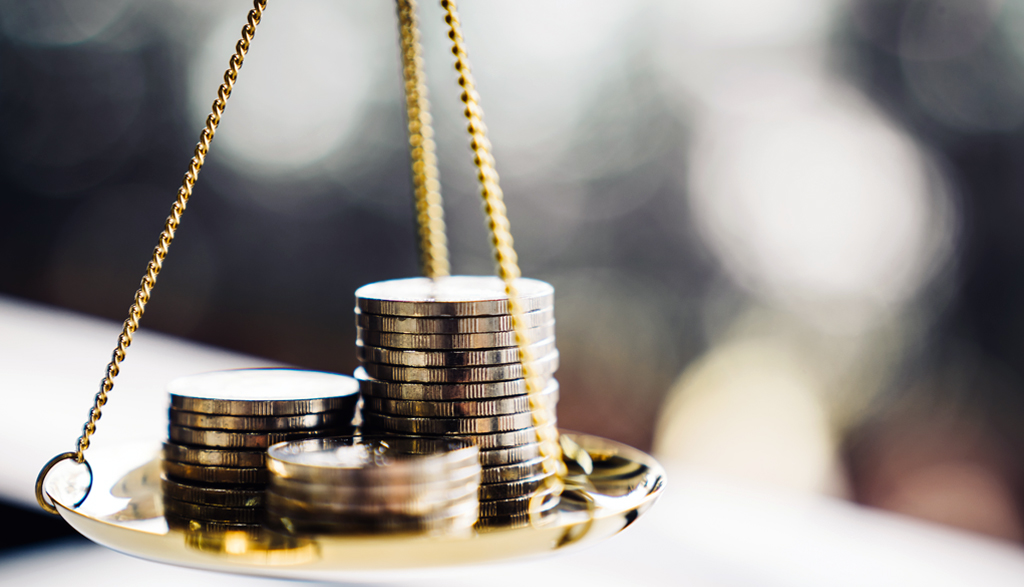 The question remains as to whether such imbalances require corrective policy action or whether they can be viewed as being a logical outcome of the economic environment. It has been suggested that excessive current account surpluses have hampered growth in deficit countries. The Economist (2017) even identified “the German problem” and asserted that Germany’s current account surplus is “damaging the world economy”. The literature to date has tended to focus on the internal adjustments necessary within countries to address current account imbalances, rather than assessing their impact at the regional and global levels.

Recent work by Beirne, Renzhi, and Volz (2021) addresses the gap in the literature by examining the regional and global growth effects of current account imbalances in Japan, Germany, and the PRC—the three largest persistent surplus countries—and the US and United Kingdom (UK), the two largest persistent deficit countries. Conceptually, the transmission channels between current account balances and regional/global growth include potential effects on global interest rates via savings and investment and competitiveness spillover effects. Other channels through which current account imbalances may impact abroad are related to the effects on global demand/consumption and employment (and prices and wages), the relative competitiveness of economies due to exchange rate valuation effects, and financial stability effects related to enhanced international capital flows.

The strong reaction of regional growth for the case of Japan may be related to the size of its net foreign assets, with Japan investing heavily abroad and particularly in Asia. While a large current account surplus is indicative of a strong and competitive export sector and weaker domestic demand and investment, the expectation may prima facie be that this should detrimentally affect growth abroad. However, our findings are very much in line with expectations from international macroeconomic theory. A current account surplus by definition means an excess of national savings over investment and net capital outflows invested abroad—the productive use of such investment has clear positive implications for growth abroad. We also find that the magnitude of the effect on growth is amplified by greater trade in intermediate goods. This suggests that growing exports from current account surplus countries enhance the demand for imports in intermediate goods that are required as inputs for export production. Indeed, some work has supported the view that Germany acts as a regional hub for growth via global value chains (GVCs) (e.g., Baldwin [2013]). 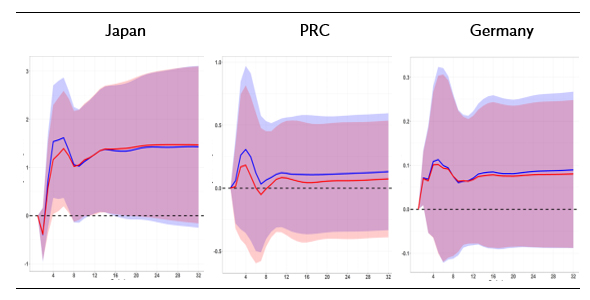 The findings in the paper have important policy implications at the global level, particularly in light of the re-emergence of discussions on global imbalances in recent years. The results suggest that countries with large and persistent current account surpluses do not necessarily drag on regional growth, contrary to conventional wisdom that their inherent lower levels of domestic demand and investment and highly competitive export sectors negatively affect the growth of their trading partners. Therefore, rather than focusing on measures aimed at reducing high and persistent current account surpluses per se, it is important for policy makers to understand more closely the nature of trade between countries, notably in relation to trade in intermediate goods at the regional level. Going forward, future research may consider examining the channels through which different characterizations of a current account imbalance affect extra-country growth at the regional and global levels.
_____

Baldwin, R. 2013. Global Supply Chains: Why They Emerged, Why They Matter, and Where They Are Going. In Global Value Chains in a Changing World, edited by D. Elms and P. Low. Geneva: WTO Secretariat, 13–59.
Beirne, J., N, Renzhi, and U. Volz. 2021. Persistent Current Account Imbalances: Are they Good or Bad for Regional and Global Growth? Journal of International Money and Finance.
Ito, H. 2009. U.S. Current Account Debate with Japan Then, with China Now. Journal of Asian Economics 20(3): 294–313.
Shirakawa, M. 2011. “Global Imbalances and Current Account Imbalances”, speech by Masaaki Shirakawa, Governor of the Bank of Japan, at the Banque de France Financial Stability Launch Event, Paris, 18 February.
The Economist. 2017. The German Problem. Why Germany’s Current-Account Surplus is Bad for the World Economy. July 8.

Nuobu Renzhi is an assistant professor at the Capital University of Economics and Business, People’s Republic of China.
View all posts by Nuobu Renzhi →