The impact of trade opening on developing Asia: Evidence and policy implications 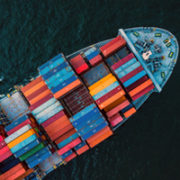 Even though in aggregate, trade leads to economic gains, it almost always creates winners and losers. To design appropriate social protection policies, it is important to know the identities of these winners and losers. These policies need to be in place for equity reasons as well as to build and sustain support for free trade.
Comment

Since its inception in Japan in 1964, high-speed rail (HSR), and its impact on the economy, has received attention from policymakers worldwide. Early HSR development was more of a race to go faster, and the early success led policymakers around the world to believe in the power of HSR for catalyzing growth.
Comment 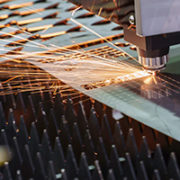