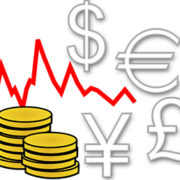 The ultra-low and negative interest rate environment in advanced economies and its implications for the rest of the world are currently among the top concerns of financial market participants and policy makers worldwide. Mark Carney, the governor of the Bank of England, recently said the low interest rate equilibrium is one of the challenges that the global economy risks becoming trapped in. The phenomenon started when the central banks of the eurozone, Switzerland, Sweden, and Denmark adopted negative interest rates from mid-2014 to early 2015. Japan followed in January 2016 and Hungary was the first emerging market to introduce negative rates in March 2016.
Comment 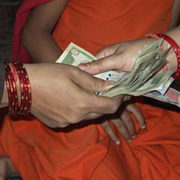 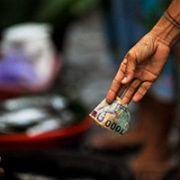 Looking at the varying patterns of the capital flows into Asia in the last decade, the period after the taper tantrum on 21 May 2013 until 31 October 2015 is of particular interest from both global and local perspectives.
Comment