Jean Heilman Grier has more than 25 years of experience in international trade as a US trade negotiator, lawyer, and adviser, and has written extensively on international trade issues. Most recently, she was the Senior Procurement Negotiator with the Office of the United States Trade Representative. She is a principal in the consulting firm, Djaghe, LLC, and writes regularly on trade issues at: http://trade.djaghe.com.
Author Archive | Jean Heilman Grier Industry and trade 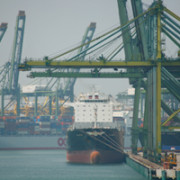 The role of Trans-Pacific Partnership in US trade policy 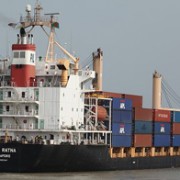 The Trans-Pacific Partnership (TPP) is akin to other free trade agreements (FTAs) that the United States (US) has negotiated over the past two decades that are aimed at opening markets and providing new opportunities for US goods, services, and firms. The TPP is the first FTA to be negotiated by the Obama Administration. The three FTAs (with Colombia, the Republic of Korea, and Panama) that the Obama Administration implemented in 2012 were negotiated and signed by the prior administration. The TPP will be the most significant FTA that the US has negotiated since the North American Free Trade Agreement (NAFTA) with Canada and Mexico, which entered into force in 1994.
Comment