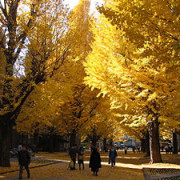 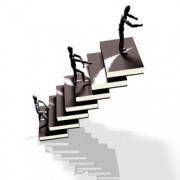 Around the world, students at the best universities are experiencing a more international upbringing than their parents. Japan, however, stands apart because of its continued seclusion. In particular, the decline of the number of Japanese students at leading United States (US) institutions is startling: In 1998–1999 there were 705 Japanese enrolled at three of the best US universities—Columbia, Harvard, and MIT—but this number had dropped to 339 by 2011–2012. Enrollment has also declined over the past seven years at Yale and UC-Berkeley. Overall, the figure of 46,872 Japanese studying in the US in 2000–2001 had dropped to 19,966 by 2011–2012. We also looked at doctoral candidates in several renowned, mostly US English-speaking universities in business, economics, and science.
Comment