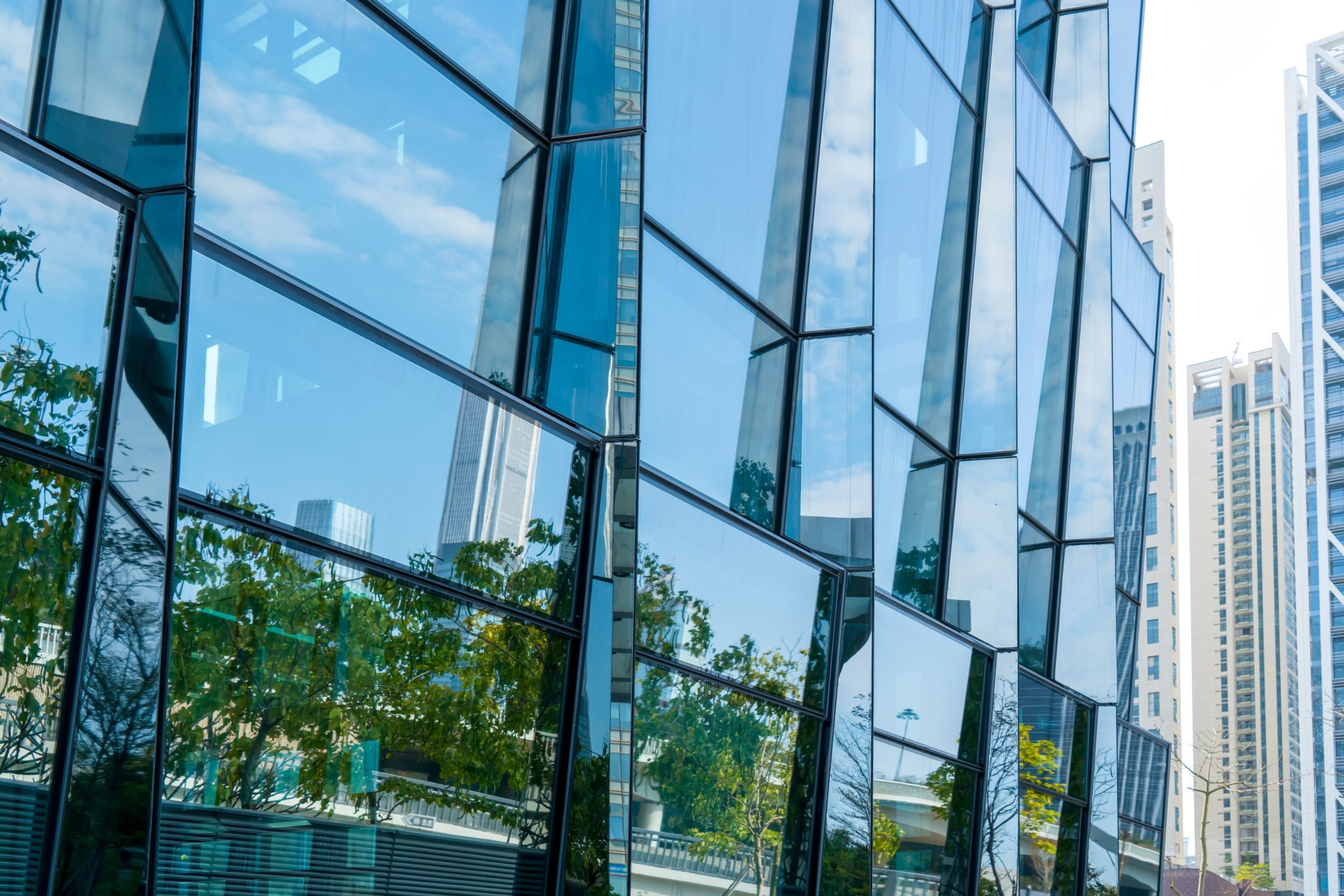 Central banks are becoming increasingly aware of the importance of considering climate change risks, such as physical and transition risks, and some have already launched monetary policy initiatives within the mandate of price stability. There are two key reasons why central banks should focus on climate change issues. The first is that the risks related to climate change might persistently affect inflation and its volatility in the long run, thus undermining price stability—the primary mandate of monetary policy in many economies. Central banks need to develop analytical models that can incorporate such risks into their existing macroeconomic models to produce inflation and output outlooks. While the impacts of climate change might only materialize in the distant future, central banks should support climate policies initiated by governments to achieve net zero emissions through monetary policy.

The second key reason is that climate change might lead to financial institutions facing growing non-performing loans and losses from securities investments, thus undermining solvency and destabilizing the financial system. Central banks are responsible for ensuring stable financial systems and, therefore, conducting macro-prudential policy (with other financial regulators) as well as functioning as a lender of last resort. Central banks should deepen understanding of the possible impacts of climate change on the financial performance of financial institutions and the whole financial system. Nearly 30 central banks and financial regulators have so far conducted or are planning to conduct climate scenario exercises with a 30-year timeframe for major financial institutions with analytical support and guidelines provided by the Network of Central Banks and Supervisors for Greening the Financial System (NGFS 2021). Many European central banks—including the Bank of England and the European Central Bank (ECB)—are taking the lead.

Green monetary policy encompasses two types of policies—one applied to corporate bond purchases, such as that used by the Bank of England to support the government’s target of net zeros by 2050; and another applied to credit policy, such as that by the People’s Bank of China (PBoC) to support the government’s goals of peaking emissions by 2030 and reaching net zero by 2060.

The first type introduces environmental criteria into a corporate bond purchase program. The Bank of England was the first central bank to apply climate eligibility criteria for its corporate bond purchase program by tilting toward bonds issued by stronger performers within their sectors. An escalation approach has also been applied so that the requirements will be tightened over time and stricter actions, such as reduced purchases and the removal of eligibility, will be taken against weaker performers. Since November 2021, this policy has been implemented for reinvesting corporate bond holdings. A similar policy is also being examined by the ECB since the announcement of its comprehensive climate action plan in July 2021.

The second type of green monetary policy conducts green credit policy by providing financial institutions with low-interest-rate financing conditional on their actual financing activities toward green projects. The PBoC was the first central bank to adopt a carbon emission reduction lending facility in November 2021. It can finance up to 60% of loans extended by commercial banks for new green projects at an interest rate of 1.75% for 1 year (two additional rollovers)—much lower than the rate of 2.8% under the 1-year medium-term lending facility. These banks are allowed to extend loans to green projects at the benchmark loan prime rate (a 1-year rate at 3.85% and a 5-year rate at 4.65%), which is set by the central bank and applied by commercial banks to their most creditworthy companies. Commercial banks must disclose information about the possible emission reduction amount under each project, regularly report on their progress, and obtain third-party verification of the emission data.

The PBoC has been an active player in climate change issues. In 2015, it introduced the Green Bond Endorsed Project Catalogue, the first national green bond standard, which it revised in 2021 together with other relevant regulators to exclude the clean use of coal and other fossil fuels. A whitelist classifying green projects is mandatory for all green bond issuers. The government formed a working group with the European Union (EU) in 2020 within the International Platform on Sustainable Finance (IPSF) to check comparability and inter-operability with EU taxonomy. This process will facilitate companies in issuing green bonds in both economies (IPSF 2021). Moreover, the PBoC has been evaluating major commercial banks according to their green loan performance (i.e., the share of their total assets) since 2018 and has expanded this system to commercial banks’ holdings of green bonds since July 2021. In July 2021, moreover, the central bank began to accept green loans and bonds as collateral to the central bank’s regular lending facilities and included green bonds in its foreign reserves.

The Bank of Japan also initiated a new low-interest lending facility to commercial banks in December 2021 with a 1-year maturity (renewable unlimitedly) conditional on their green, transition, and sustainability-linked loans and bond investment performance. Banks’ disclosure in line with the recommendations developed by the Task Force on Climate-related Financial Disclosures is also required.

One future contentious issue could be related to what central banks should do when inflation, which is caused by global warming or the adoption of gradual carbon pricing, persistently moves well above their inflation targets. Reacting to excessive inflation by tighter monetary policy may cause stagflation arising from a decrease in production, an increase in general prices, or a deterioration in financial stability (Shirai 2021). If this occurs, central banks may be forced to fundamentally reconsider the current framework around monetary policy, including changes to inflation targets and the refinement of mandates.