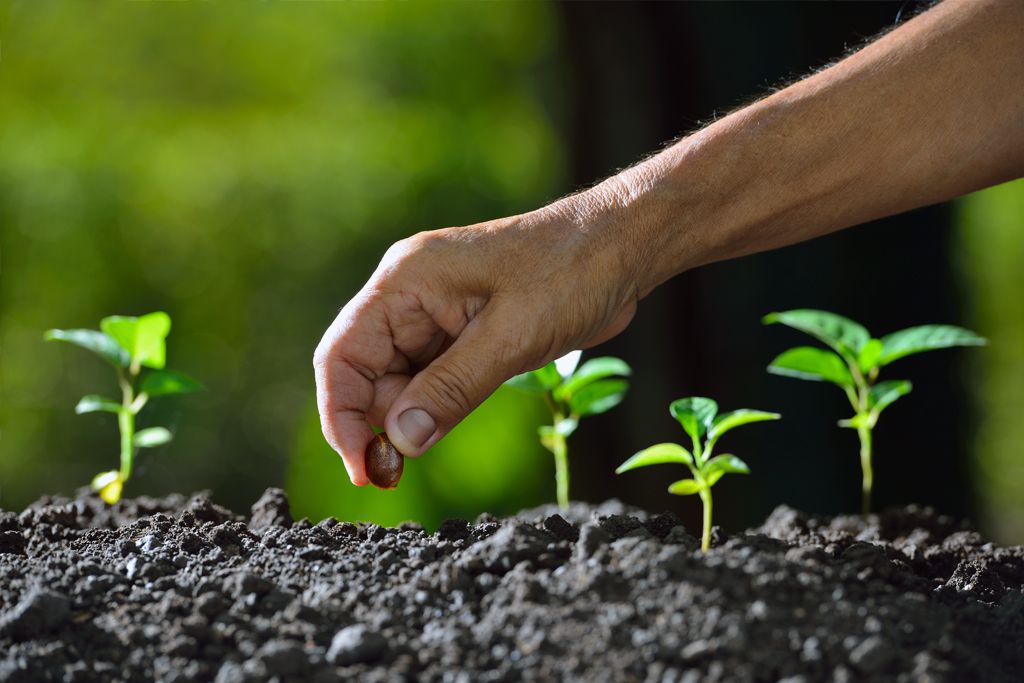 Human activity is accelerating climate change, and those most at risk are vulnerable populations in developing countries that are already suffering from chronic poverty. These countries also tend to be ones that contribute only negligibly to climate change. The changing climate is waiting for no one—most of us have already experienced, read, or researched its impacts, and scientists have gravely warned of the consequences in the form of wildfires, droughts, floods, and landslides, among others. To cope with these consequences, countries must drastically expand their adaptive capacities and build resilience.

Many communities have synergistic relationships with their surroundings and natural resources. Communities are realizing that they need to be better prepared to adapt to the changes in weather patterns induced by climate change. In order to ensure successful and efficient adaptation programs, rather than starting from scratch, communities can build on their previous adaptation history in an incremental process. Indigenous communities have accumulated knowledge over generations of farming systems, forest ecosystems, and biodiversity, which they have relied on to sustain their livelihoods, even in times of natural calamities.

It is widely accepted that many traditional farming communities around the world are unknowingly preparing to cope with the effects of climate change and reduce crop failure by following various traditional practices. Many developing countries have significant numbers of their population living in poverty but embedded in hundreds of ethnic groups with a history of practicing traditional farming for generations.

Traditional farming systems are known to emphasize the importance of enhancing plant diversity and the complex synergy between plants, soil, weather, and even insects, which can reduce vulnerability to extreme climatic events. Various studies suggest that greater diversity in plant communities is associated with the enhanced resilience of agriculture to environmental change. Hence, crop diversification can be a potential strategy for adapting to climate change events, including erratic rainfall and increasing temperatures (Lin et al. 2008).

Our team conducted a field visit for a preliminary case study in Nepal and observed traditional agriculture practices in Lamjung, in the Mid Hill region of Nepal. The ethnic farmers in the region mostly used to grow rice several years ago, but have resorted to traditional farming methods due to dwindling rice yields in recent years. They made a voluntary switch from single-crop farming to multi-crop farming consisting of local cultivars, including millet, oats, beans, and green vegetables, obtained by evolutionary plant breeding. In evolutionary plant breeding, crop populations with high genetic diversity are exposed to the forces of natural selection. Over several years of growing and re-growing the seeds from the plant, the plant evolves into crop populations with the capability of adapting to the conditions under which they are grown. Evolving plant populations must deal with stressful, variable, and unpredictable environments. The developed resilience of the crops is considered to be a major advantage due to their ability to mitigate the potential effects of extreme climatic variation, thereby enabling sustainable agriculture. With the climate-resilient cultivars, the communities are practicing multi-cropping in similar ways as their ancestors did, when each household would have a small piece of land where they would cultivate grains, lentils, and vegetable on a small strip of land to feed to their families. This was initiated on a small scale for food security with proper nutrition, as millet, oats, and beans are considered to have better nutritional value than rice.

Although this was not a trial for climate change adaptation in agriculture, this example has the sufficient potential to be scaled up with more scientific research and a deeper understanding of the synergies among plants, soil, and the environment. In general, this kind of adaptation practice that comes from the knowledge and skills of indigenous people acquired over generations is a process that does not constitute a conscious response to climatic stimuli but is triggered by ecological changes (Malik, Qin, and Smith 2010). Thus, this shows the potential for resilience and climate change mitigation to be achieved in the agriculture sector by incorporating agroecological strategies, such as biodiversification, soil management, and water harvesting, into farming practices (Altieri, Nicholls, and Henao 2015).

Local people are adept at understanding their surrounding vulnerabilities and risks and have therefore always had disaster coping mechanisms at the community level. However, this local knowledge is rarely recorded. Some of these mechanisms may be in practice, while others have become outdated as they are no longer relevant to the present environment. Taking these examples of autonomous adaptation practices from around the world into account, the knowledge of indigenous communities combined with using modern scientific knowledge and techniques can make adaptation more robust, reliable, replicable, relevant, and resource-conserving in nature against the dire impacts of climate change. The knowledge and skills of indigenous people can be a good point of departure for policy makers and development agencies for framing appropriate adaptation and mitigation strategies. Furthermore, implementing policies that value the knowledge and capacities of local communities and are based on local resources and social capital can be an important approach. This kind of community-based approach is not only contributory to redesigning local coping and adaptation strategies but also in supporting community-friendly development projects.
_____