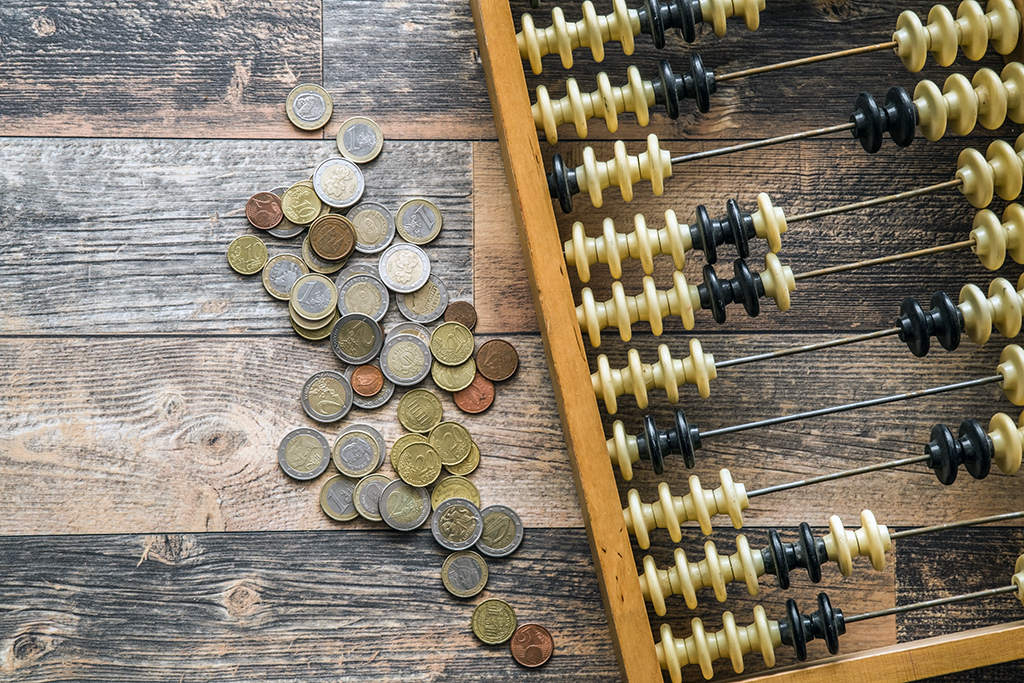 Emerging market economies have faced a host of challenges in the post-global financial crisis (GFC) environment. The GFC environment was shaped by the confluence of four key developments. The first was financial globalization and de-regulation, processes that started in the late 1970s in Organisation for Economic Co-operation and Development (OECD) countries. These later spread to emerging markets in the 1990s and 2000s and transformed the global financial system into a complex cobweb of global networks, exposing countries to financial shocks transmitted by volatile bursts of capital inflows and outflows of “hot money.”

Second, despite the emergence of the eurozone and the People’s Republic of China as large hubs of economic activity approaching the real size of the United States (US), the US dollar has retained, and even increased its global financial dominance. Somehow paradoxically, a crisis that started in the US in 2007–2008 ended up solidifying and even deepening the global dominance of the US dollar. Remarkably, as the global real gross domestic product share of emerging market economies was approaching half (adjusted for purchasing power parity issues), and the US global share declined towards one-fifth and below, the US dollar’s global financial importance approached two-thirds in 2019.

Third, the quantitative easing policies triggered by the GFC and the euro crisis pushed the nominal policy interest rate of most OECD countries toward the zero lower bound and below zero in some.  In tandem, the “risk-free” real interest rate kept its secular trend toward zero and below. This trend started in the mid-1980s and was well exemplified by the 3-month interest rate in the US and Germany during 2009–2019.  In 2019, more than a quarter of global bonds offered a negative yield. These developments induced spells of “search for yield,” exposing the emerging market economies to large and volatile financial flows, increasing down the road OECD demand for local currency debt in most emerging markets, as well as the application of macroprudential tools aiming at greater financial stability by emerging market economies.

Fourth, the acceleration of financial innovation integrating with the IT revolution (fintech) on a global scale and the growing globalization of finance imposed new and escalating challenges for regulators aiming to secure financial stability and fight the black and informal economy.

These developments validated the importance of precautionary policies adopted by emerging markets after the wave of sudden stop crises in the 1990s, but also put to the fore new policies and increased emerging markets’ will to experiment with new defensive measures. Aizenman (2020) describes the main issues that policy makers should be aware of in this context.

Inflation targeting works well with independent central banks. Yet, fiscal dominance concerns may hinder the efficacy of central banks. This suggests experimenting with the integration of monetary rules—like inflation targeting—with fiscal rules, possibly linking these rules with the operations of buffers like international reserves and sovereign wealth funds. The GFC validated the benefits of the counter-cyclical management of international reserves and sovereign wealth funds in the context of stabilizing the real exchange rate. Buffer policies may also benefit from applying macroprudential regulations aimed at managing the balance sheet exposure of the financial system to foreign currency debt and the risk of sudden stops and capital flight.

The growing fintech diffusion profoundly changes the use of cash, transfer payments, and the nature of financial intermediation. Fintech’s major impact has been the massive scaling up and consolidation of financial services, approaching the “winner takes (almost) all” syndrome.  In principle, national borders do not bound the scaling dynamics associated with fintech.  Yet, the nation states may, at a cost, limit this scaling. The fintech revolution imposes growing pressure on traditional banks, providing consumers with the promise of cheaper and faster financial services.  Yet, these developments may also hinder the effectiveness of monetary policy and reduce the tax base. Finding the proper regulatory response to fintech’s impact on monetary policy transmission and on the tax base is a work in progress.  While a nation state may focus on retaining control of financial stability and its tax base, the fintech sector is mostly aiming at rent maximization, overlooking possible adverse externalities associated with its activities.  Thereby, we may witness an accelerated arms race between the state and the fintech sector.

An example of these forces is the advance of cryptocurrencies, promising anonymized financial intermediation. In contrast to the success of inflation-targeting regimes, there is no feasible path toward the stability of a decentralized currency. This instability reflects the tragedy of the commons associated with cryptocurrencies—the public good aspect of stable valuation conflicts with the possible interests of “whales” (large holders of the currency that may benefit from endogenous volatility). Chances are that most nation states will aim at containing these activities to a small-scale niche of finance.  The nation state may ignore niche financial innovations but will regulate or even “nationalize” them once their size and instability become a systemic threat. Thereby, the efficient scalability of a successful decentralized currency will survive as long as the private sector coordinates its policies with the nation state.  States may opt to follow the dual goal of encouraging the diffusion of efficient financial intermediation in ways that benefit consumers and augment the government’s control alike, while restricting anonymized exchange and global monies in ways that minimize the threat of a shrinking tax base, and the state’s ability to control financial intermediation.
_____

Aizenman, J. 2020. Macroeconomics Challenges and Resilience of Emerging Market Economies in the 21st Century. In Macroeconomic Stabilization in the Digital Age [1], edited by J. Beirne and D.G. Fernandez. Tokyo: ADBI.